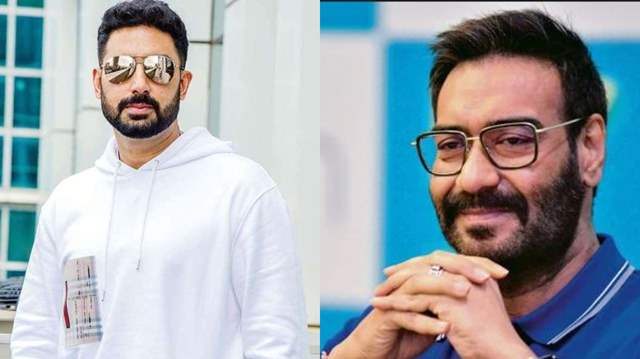 He captioned the teaser: "Introducing The Big Bull... The mother of all scams!!! Trailer out on 19th March. #TheBigBull releasing on 8th April only on @disneyplushotstarvip, stay tuned! 📈"

The Big Bull is inspired by some of the shocking shifts that shook the financial fabric of India. It features Abhishek Bachchan, Ileana D'Cruz, Nikita Dutta, Soham Shah, Ram Kapoor, Supriya Pathak and Saurabh Shukla.

The film is directed by Kookie Gulati, and it is produced by Ajay Devgn and Anand Pandit. Kumar Mangat Pathak and Vikrant Sharma team up as co-producers. The movie is all set to stream exclusively for the subscribers of Disney+ Hotstar VIP and Disney+ Hotstar Premium on 8th April 2021.