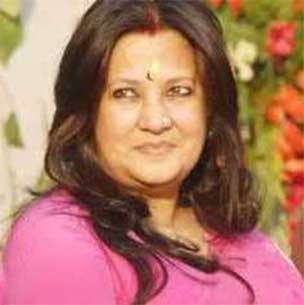 Sen, in her affidavit, has shown Rs.293,455 as her annual income and said she possesses Rs.103.4 lakh worth of moveable assets and Rs.4.5 lakh worth of immoveable property.

Her immoveable assets include a 316 square feet residential flat in Mumbai which she bought in 1992 for Rs.4.5 lakh.

His immoveable assets are valued at Rs.6.5 lakh, which includes 10 cottah of agricultural land at Bolpur in Birbhum district which he purchased in 2004 for Rs.2 lakh.

Sen, who holds a post graduate degree in comparative literature from Jadavpur University, has not been accused of any offence.