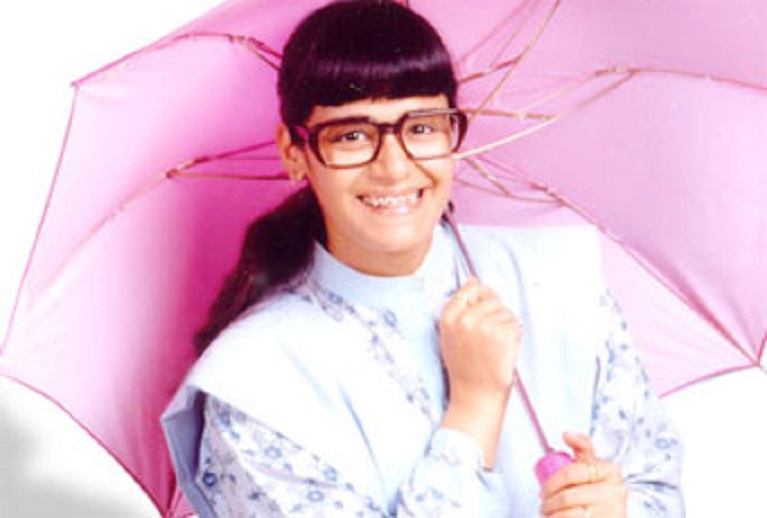 Actress Mona Singh, who became popular as the desi 'Ugly Betty' for essaying the lead role in the 2003 show "Jassi Jaissi Koi Nahin", says she is keen to be a part of the second season of the show if it ever happens.

When asked if she would like to star in a reboot of "Jassi Jaissi Koi Nahin", Mona said, "Of course! I loved the show. It gave me all I wanted. If there is a season two, I would jump at it."

The 34-year-old actress says that there is a time for every kind of show.

"I think there is a time for every kind of show. Like 'Bade Achhe Lagte Hain', 'Jassi Jaissi Koi Nahin, 'Kyunki Saas Bhi Kabhi Bahu Thi' had a phase. I don't know how it will be accepted now. Maybe it will be a risk," she said. 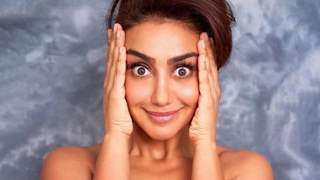 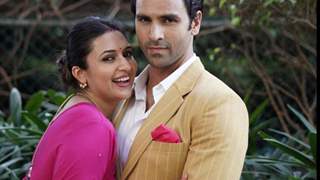 + 3
5 years ago Loved JJKN till Jassi's makeover. After that the show was butchered. The show is better left as it was. Would love to see Mona/Apu in a new project together, though :)