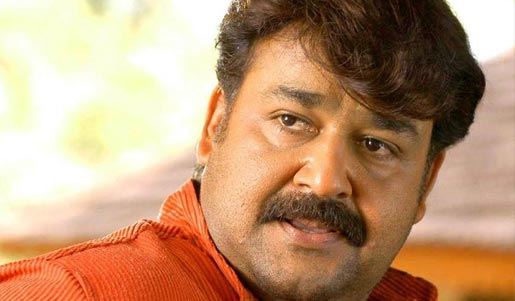 He worked with him 36 years ago in his first ever shot for a film and now Malayalam superstar Mohanlal is hunting for that child artist. He says he really wishes to meet him.

Mohanlal, who has completed 36 years in filmdom, took to Facebook Thursday to share his feelings. In his post, he says that Sep 3 will remain a special day for him as it changed the course of his life forever. The 54-year-old gave his first ever shot on the same day in 1978 for "Thiranottam". He even shared the video of the scene on his Facebook page.

"I can never forget this date because this was the day which turned my life around, the day I found a new friend, a friend called 'Movie Camera', who has loved me ever since... It feels like yesterday... so hard to believe that it has been 36 years since...

"And friends, I have a wish I would like to share with you all. You might have seen the attached video, which was my first shot in the film industry. There is a boy who shared screen space with me in it. However, I am unable to remember who he was. If any of you know his identity, do come forward and inform me.

"I really wish to meet him once again. Thank you," wrote the two-time National Award winning actor, who has worked in more than 250 films.

"Thiranottam" was released a quarter century later, but it brought along with him celebrities like director Priyadarshan, producers Suresh Kumar, Ashok Kumar and a few others, who continue to be his close friends on and off the screen.