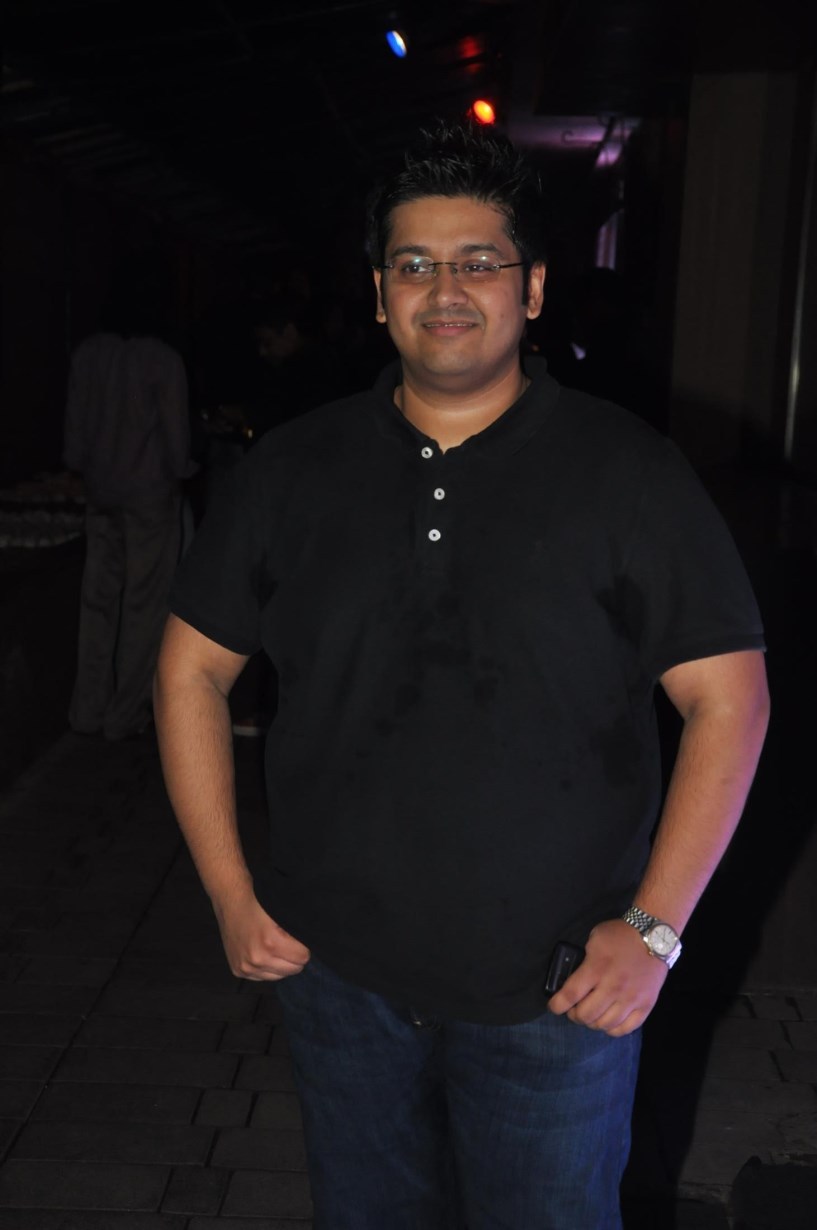 "It's going to be a very clean comic film, which will have three heroes and two heroines. There won't be any double meaning or cheap thrills," Gupta, known for edgy thrillers like "Shootout At Wadala" and "Musafir", said in a statement.

Comedy will be a new genre for Gupta, but as a producer, he believes he can take the liberty.

"Now, I am looking at expanding my wings as a producer, so the idea is to make all kinds of films, including comedy, and not be stuck with just one genre," he added.

The film will go on the floors around October 2014.

Zaveri is upbeat about working with Gupta.

"I started my career with 'Kaante', directed by Sanjay and then was resurrected by his 'Shootout At Wadala', so it's a huge honour for me to be directing a mad crazy comedy on the lines of 'Housefull', 'Golmaal' and 'Dhamaal' for him.

"Even though it isn't a sex comedy, it will be grand and have loads of masti," he said.