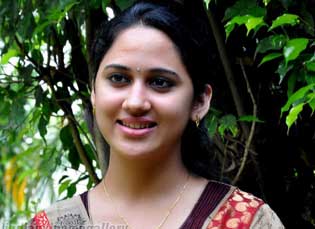 Debutant Mia George, who will be seen in upcoming Tamil romance "AmaraKaaviyam", is keen to act opposite the film's producer Arya, who is also one of the popular actors in the industry.

A love story set against the backdrop of 1980s, "AmaraKaaviyam" will see Mia romancing Satya, who is Arya's brother. Directed by Jeeva Shankar, the film is produced under the banner Show People.

"I'm very proud and excited to be launched by Arya under his home banner and I am awaiting an ideal opportunity to act opposite him," Mia said in a statement.

A dancer-turned-model, who later ventured in films, Mia feels acting can't be taught.

"Acting is not a thing which can be taught, it must be assimilated by experience," she said.