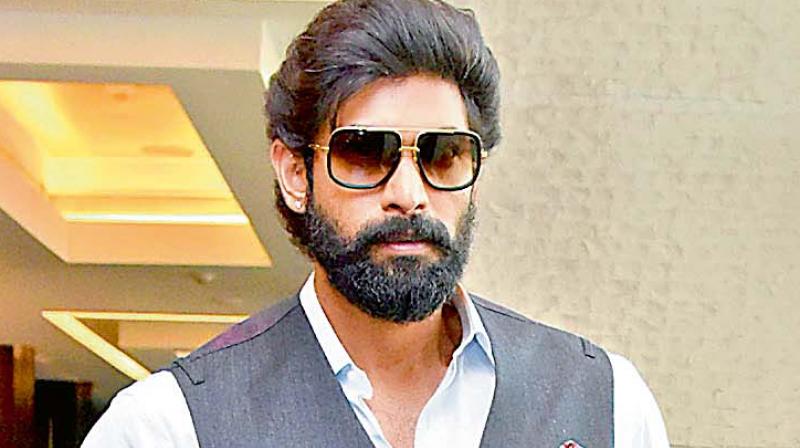 Explaining why the title is special, he said: "It's very special for me as it brings memories of two of the greatest icons of the film industry who continue to inspire me."

Rana plays a character called Jogendra in the film, directed by Teja.

Shot in the beautiful locales of Karaikudi and in other parts of south India, "Naan Aanaiyitaal' is a film about Jogendra's laden attitude.

"It has a strong mass appeal that will surely connect with Tamil audiences," Rana said.

Rana’s Ex-Girlfriends Reaction on His Roka with Miheeka Bajaj is ...

'It was Serious', Rana Daggubati Reveals How He Proposed to Miheeka ...