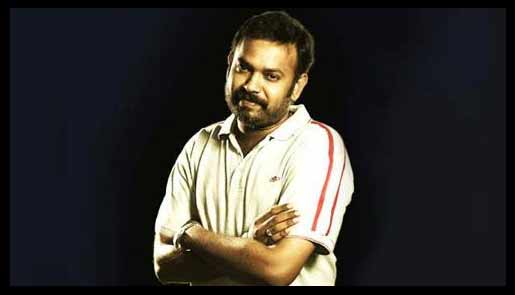 Filmmaker Venkat Prabhu has quashed rumours that the first poster of his upcoming Tamil directorial "Masss", which was recently unveiled, is copied from one of the posters of Hollywood film "The Bourne Ultimatum".

Prabhu explained that the poster was shot using a popular style called mugshot, which has been used by several Hollywood films.

"A section of the audience claims the first poster of 'Masss' is copied from a popular Hollywood film. Well, to clarify all the doubters and those who claim it as a copy, here we go. This is a style called mugshot, which has been used by many Hollywood movies," Prabhu posted on his Facebook page Thursday.

"So, we suggest the fans of Tamil cinema to take a deep look before colouring anything as a copy," he added.

Prabhu also posted the posters of some Hollywood films such as "The Grey" and "Salt" that have used the mugshot.

The poster of "Masss", which features Suriya, shows a photographic portrait of the actor's face.