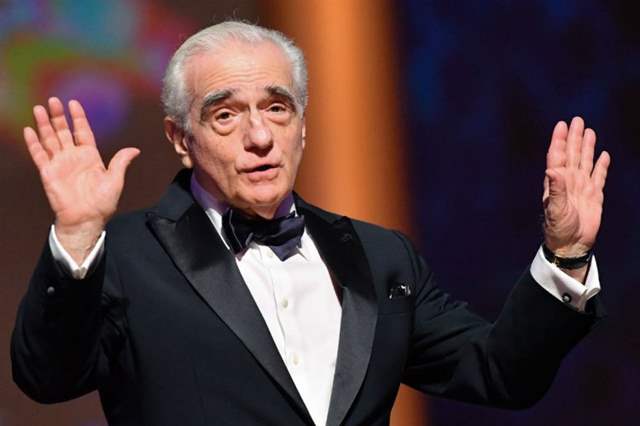 The legend himself is now inking his deal with Apple thus finalizing his collaboration with them. The Oscar-winner director and producer, whose Sikelia Productions has signed a first-look film and TV deal with the tech giant. Under the multi-year deal, Scorsese will develop film and TV projects for Apple's TV+ streaming platform.

The deal comes as Scorsese is working on feature film Killers of the Flower Moon, starring Leonardo DiCaprio and Robert De Niro, for Apple. It's his second straight feature made for a streaming outlet, following The Irishman on Netflix.

Scorsese formed Sikelia Productions in 2003, and the company has produced all of the auteur's projects since then, including features The Irishman, Silence, The Wolf of Wall Street and The Departed, documentaries The 50 Year Argument and Shine a Light and HBO series Boardwalk Empire and Vinyl, among others.

Anurag Kashyap's Lawyer Releases Statement on His Behalf
15 minutes ago