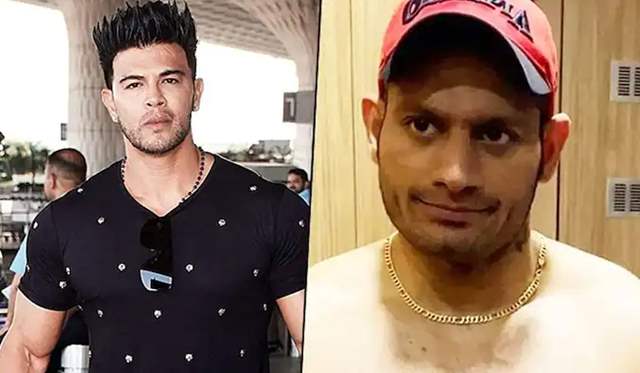 For the past couple of days, actor and businessman Sahil Khan has been in news. On one hand, Ayesha Shroff, producer and actor Jackie Shroff's wife went on to have a settlement of her business dispute with him but on other other hand, Khan finds him in quite a pickle.

Professional bodybuilder Manoj Patil attempted suicide on Wednesday following which he was rushed to Cooper Hospital. But in his suicide note, he named Khan and alleged harassment by him. Apparently, Patil had even filed a complaint against Khan at a police station in Mumbai.

Now, Khan opened up on the same in an interview with ETimes as he said, “I had met a boy named Raj Faujdar on a social networking site. He’s from Delhi and had made a video that Manoj Patil took Rs 2 lakhs from him and sold him expired steroids after which had developed some heart problems and skin issues as well. Faujdar has all the necessary bills and receipts of financial transactions. He wanted social media support, so I posted his video on my social media platforms asking people to support Faujdar. I also said that the steroids racket should stop. Faujdar had said Manoj Patil was not returning his money and he had even sold his motorcycle to arrange for funds.”

According to him, Faujdar submitted all relevant papers to the cops, “It is strange that Manoj Patil has not mentioned Faujdar's name. I have only helped that boy on social media and Patil is directly taking my name and there is no mention of the Faujdar case. All I have done is support the boy and stood against selling steroids, since it's a crime in our country. What if the guy had died after consuming expired steroids? This could be a publicity stunt with a communal angle. I have had no direct association with Manoj, I have not had any transaction with him either.”

Khan also mentioned that apart from drugs, there should be increased focus on steroids abuse, “Why are people not talking about the drug scam? People are dying in the gym, getting heart attacks by consuming steroids and amps. A drug mafia that is operating freely. People are not discussing or focusing on that, instead talking about Manoj Patil trying to kill himself.”

We wonder how will this case move forward and what will be the next update.

ALSO READ: Sahil Khan Calls Out ‘Bollywood Superstar’ for Destroying His Career, Reveals Why He Quit Films in a Cryptic Post 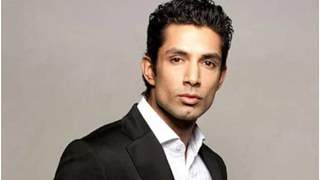 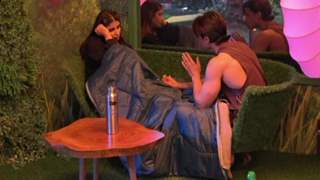 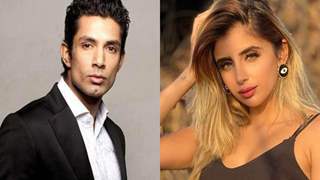 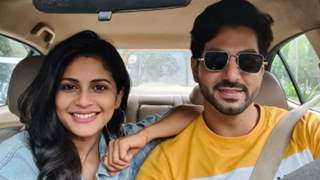 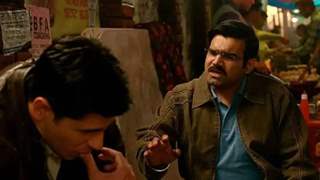 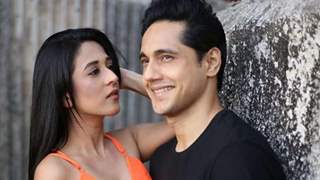 Priyanka & Anshul part ways; latter accused of cheating on her

1 months ago Wowwwwww…..this is crazy 🙄