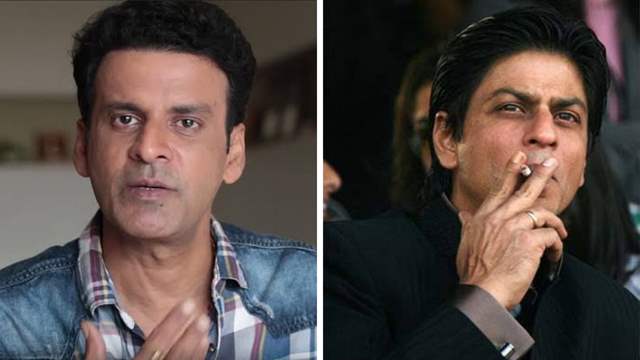 In the recent round of promotions for his upcoming series The Family Man Season 2, Manoj recalled his memories with SRK and revealed that Khan took him to a discotheque for the first time in Delhi.

While speaking to Bollywood Bubble, Manoj shared that Shah Rukh used to travel in a red colour Maruti Van.

“He is the one who has taken me to a discotheque for the first time in Taj in Delhi. I mean we were very young, we had kind of just gotten out of our adolescent age and we met. He was part of Barry John’s group for some time.”

Manoj also revealed how they shared cigarettes and he also called SRK a charmer.

“We used to share cigarettes, beedis, whatever we could afford. He was always a charmer, always very popular with the girls in the group which we invaded. He always had his way with words.”

On the work front, Manoj Bajpayee is all set for the upcoming season of his hit show The Family Man. The second season will premiere on June 4, 2021 on Amazon Prime Video.