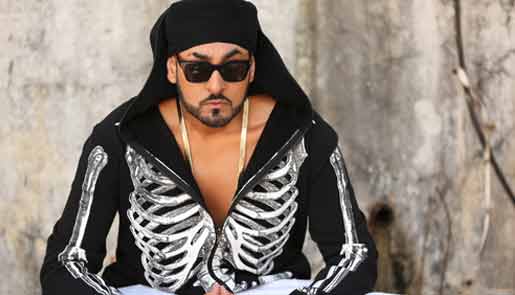 Drake was apparently floored with Ral's style of making music and the beat of Punjabi bhangra. The international rapper also requested the Indian to compose an adaptation of his songs.

Speaking on the occasion, Ral said: "I made the track 'Don't Do It' inspired by my boy Drake of course! It is something that I wanted to experiment with and I hope you guys like it."

Ral also made headlines when he announced the launch of his brand new label under the banner of Manj Musik along with his wife Nindy Kaur.

The couple together have become one of the leading South Asian producers, musicians, singers and entertainers in the world. Some of the Bollywood films they have worked on include "Happy New Year", "Namastey London", "Singh Is King","Kambakkht Ishq", "Bullett Raja", "Aloo Chaat", and executed collaborations with global big wigs including T-Pain, LMFAO, Ludacris and The Like.