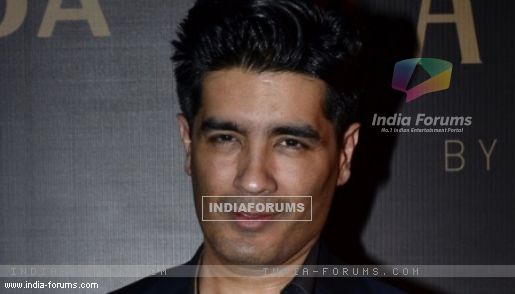 It was ace designer Manish Malhotra's first fashion show here and he was more than happy as it was for "Hare krishna temple" charity.

Malhotra has been a part of the fashion and film industry for a long time and has designed for actresses like Kareena Kapoor, Kajol and Priyanka Chopra. But it was just on Sunday that people of Surat got to witness his show live.

"Heropanti" actress Kriti Sanon and actor Freddy Daruwala, who was seen in films like "Holiday - A Soldier Is Never Off Duty", walked for the designer's show, which was organised for a cause.

Prior to his show, the designer had tweeted Saturday: "Fashion show for a good cause charity for Hare krishna temple coming up in Karghar (Mumbai). So tom is my 13 th fashion show this year for the first time in Surat."