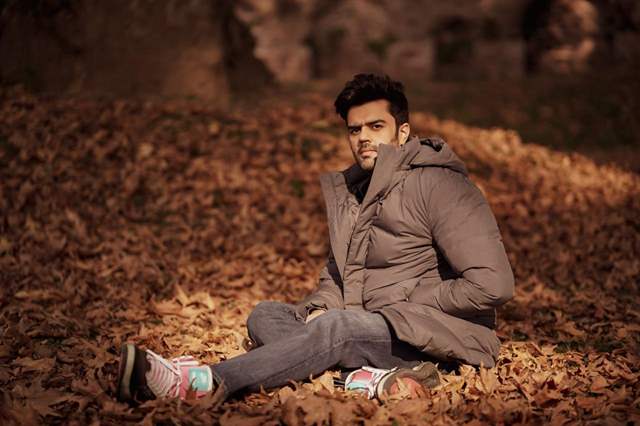 Manish Paul has been roped in for Dharma Productions' next directed by Raj Mehta. The actor will be seen stepping in a pivotal character for the family drama starring Varun Dhawan, Kiara Advani, Neetu Kapoor and Anil Kapoor, joining the ensemble cast of remarkable performers.

It was earlier reported that Dharma has signed Varun Dhawan and Kiara Advani for the Good Newwz director's next venture. Touted to be a family drama, the film would witness Neeta Kapoor and Anil Kapoor portraying the roles of parents.

Making an addition to the film's family, Maniesh Paul will be seen in an important character, details of which are kept under wraps.

A source close to the development shared, 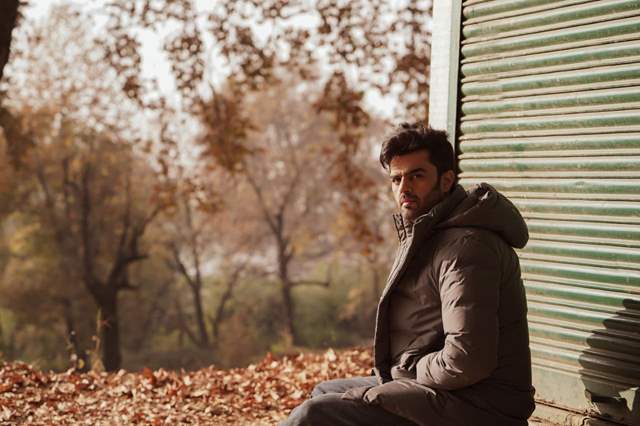 Maniesh Paul has been recently signed for the film, there have been various discussions and readings so as to mould the character for the actor. He plays a very important role which fits the family puzzle perfectly and has a strong role that impacts the film.

The film is said to go on floors in November, based in North India and the film will be shot in Chandigarh.