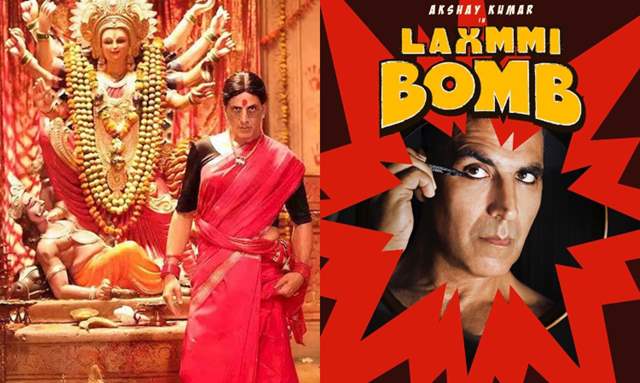 Akshay Kumar and Kiara Advani starrer Laxmmi Bomb came under scanner after the film received massive backlash on social media. The makers dropped the trailer of the horror-comedy film, and it garnered a lot of praise. However, a section of the audience was displeased with the same and made it to the headlines for all the wrong reasons.

Meanwhile, the makers of the film have reportedly received a legal notice even before its release. A Zoom TV report stated that The Shri Rajput Karni Sena has issued a notice demanding a change in title.

The report stated that the legal notice was sent by advocate Raghavendra Mehrotra, on behalf of Shri Rajput Karni Sena.

As per the notice, Laxmmi Bomb, was being considered ‘derogatory’ and ‘offensive’ to Goddess Laxmi by the Hindu community. It further claimed that the makers had ‘deliberately’ used the title Laxmmi Bomb with the sole purpose of lowering the ‘dignity’ of and to show ‘disrespect’ towards the goddess. It added that the name sends out a wrong message to the society at large towards the “ideology, customs, gods and goddesses of Hindu religion”.

MyraKamath 1 months ago Another stupid attack.. the title of the film was revealed long back, probably even last year. In June, the hotstar release lineup was revealed with laxmi bomb as one of them. Why is the protest coming now, so close to the release date? People are really free