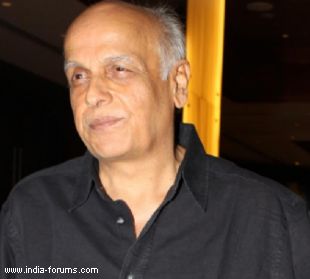 "Last Tango In Paris" featured Marlon Brando as a widower who develops a sexual relationship with a woman without knowing anything about her.

Ekta not miffed with me: Anurag Kashyap 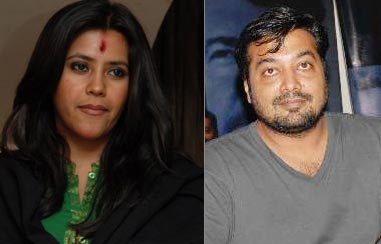 him as his "Gangs Of Wasseypur - Part I" released without any censorship issues, while she has had to face a roadblock with the trailer of her sex comedy "Kyaa Super Kool Hain Hum".

Known for being straightforward, Kashyap rubbished the runours saying Ekta called him and told that she "loved my film".

"She would have said it (she's upset with me) in a different context. It got interpreted as something (else). I cannot believe that she is miffed at me," he added.

Few scenes from the theatrical trailer of Ekta's sex comedy have been snipped. The uncut trailer would thus only feature online. 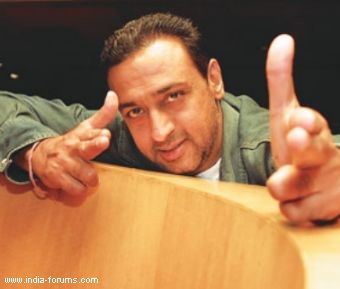 budget films are making a mark in Bollywood, and Gulshan Grover is all cheers for the change.

Calling the change "fantastic", Bollywood's Bad Man told IANS that "it is very applaudable as it gives hope to many filmmakers, actors and producers who can make movies of this size, can work harder and invest money."

"Kahaani" and "Gangs Of Wasseypur" are bringing profitable change in filmdom and Gulshan it creates flexibility as all kinds of filmmakers "have an opportunity," but warns that "they should not blow it off".

"The content driven film are very popular," he added.