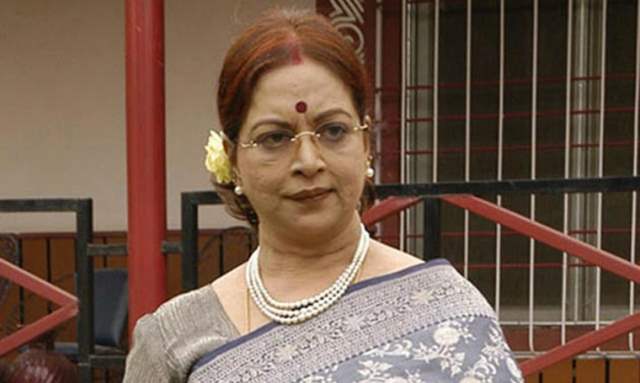 Veteran Telugu actress and director G Vijaya Nirmala breathed her last on Thursday, at Continental Hospital in Gachibowli, Hyderabad. She was undergoing treatment for a brief illness since Wednesday night. Wife of veteran actor Krishna and step-mother of current Telugu star Mahesh Babu, Nirmala was 73 years-old.

Born on February 20, 1946, in Tamil Nadu, she entered the film industry at the age of seven and acted in over 200 movies in Telugu, Tamil, and Malayalam, later taking on the role of directing and producing various movies. In 2002, Vijaya Nirmala entered the Guinness Book of World Records as the female director with the most number of movies to her credit.

In 2008, she received the Raghupathi Venkaiah Award for her contributions to Telugu cinema. She and her fellow Telugu actor Savitri are credited as the only female directors to have directed the legendary actor Sivaji Ganesan.

Mahesh Babu Confirmed to play lead in Rajamouli’s next directorial!

Mahesh Babu expresses his gratitude towards sanitation workers with a ...

Mahesh Babu receives numerous Scripts by post amid the COVID-19 ...

Ayushmann Khurrana Reacts to Supreme Court's Verdict about ...
40 minutes ago