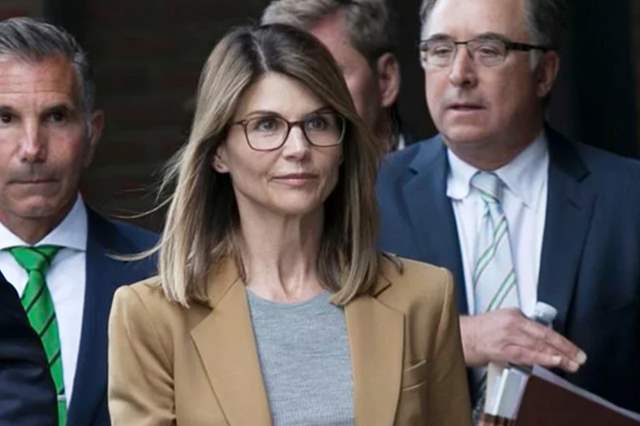 Lawyers for Loughlin and Mossimo Giannulli filed court documents Friday saying the couple plans to plead not guilty to charges of conspiracy to commit federal program bribery. The couple also waived their right to appear at a Nov. 20 arraignment.

Prosecutors recently added the bribery charge for 11 parents who previously pleaded not guilty in the case. Another 19 parents have pleaded guilty or agreed to plead guilty.

Loughlin and Giannulli are accused of paying $500,000 to get their two daughters into the University of Southern California as fake athletic recruits. Their daughters no longer attend USC.

The couple previously pleaded not guilty to fraud and money laundering. A few days ago, Felicity Huffman pled guilty and was handed a 14-day imprisonment sentence of which she served 11 days and got out.

Rihanna Joked About Having "Lost" Her New Album; Fans Plead

Lori Loughlin Judge Says He Is 'Disturbed' By Misconduct Claim