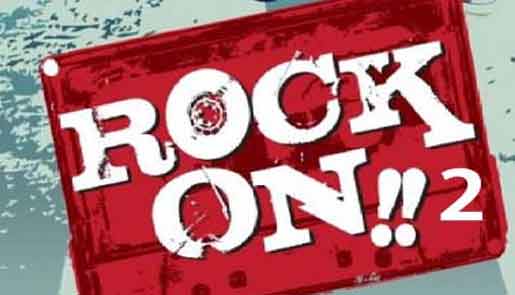 It seems that the "Rock On 2" film will not only be backed by powerful music but also by the scenic beauty of northeast India. Producer Ritesh Sidhwani is scouting locations for the sequel of the 2008 movie in Meghalaya capital Shillong.

"Shillong it is," Sidhwani tweeted Friday.

"Rock On!!", a rock musical, launched the acting careers of Prachi Desai and Farhan Akhtar. Farhan even produced the film, which also stars Arjun Rampal, Luke Kenny and Purab Kohli. And Shillong may act as an apt location as it is often referred as India's rock capital.

The film, which had blockbuster music by Shankar-Ehsaan-Loy, was about the fate of a Mumbai-based rock band Magik, members of which reunite after a decade-long split.

Before revealing the location, Sidhwani started a mini-game with his followers on Twitter by asking them to guess the location, which got lot of responses.

"I've got Banglore Delhi Goa Shimla till now as the possible location for #Rockon2. Sab Galat hai. Come on try harder," he added.