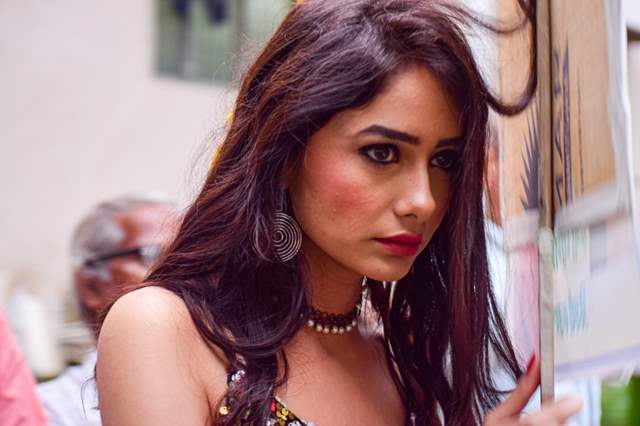 After the roaring success of Peshawar starring Ashmit Patel, Rajeev Sen amongst others, ULLU has come up with yet another story named Paro. The series stars Kumkum Bhagya fame Leena Jumani who will depict the lead role of Paro in the series. The series will revolve around a beautiful village girl named Paro who has been a victim of bride trafficking and forced to get married twice. The show is based on the social issue of bride trafficking which has developed due to gender inequality, poverty, and unemployment in most of the north Indian states like Haryana, Delhi, western UP, and other states where there is a huge gap in the ratio of boys and girls.

Speaking about the role, Leena quipped, ''I was really touched by the script of the show. It's such a sensitive issue and we need to address it. Paro is actually a term used for girls who are being sold like cows and cattle in the market for lust and sex. They deliver babies but do not have the status of wife. I am grateful to my stars to send a script this touching and relevant and a character so amazing to play.”

Paro is produced by Vibhu Agarwal and will soon launch on the ULLU App.