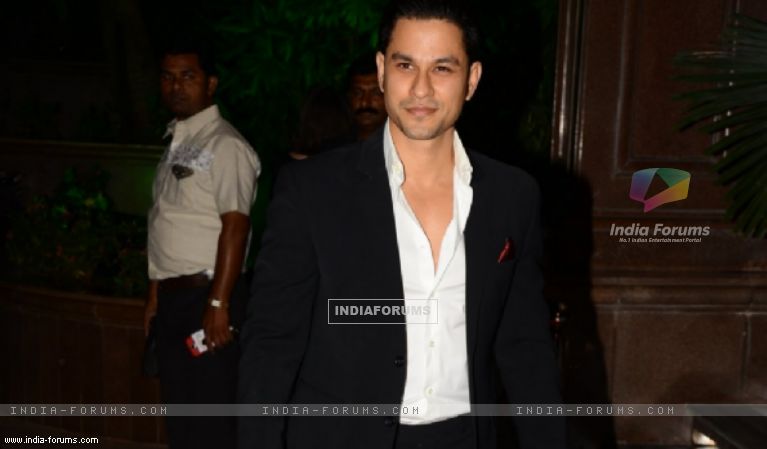 "It was a unique story that I heard. The film is based on the saying that everyone knows that your life is the result of your actions. The choices that you make direct the way in which your life moves ahead," said Kunal.

The film is a comeback of sorts for Kunal after "Go Goa Gone" in 2013.

About his role in the thriller, Kunal said: "Due to certain reasons, he gets stuck in a position because of which he has to kill Tanya.

"Just when he thinks there is no other option in his life, he gets the opportunity to live both lives, one in which he kills Tanya and one where he rescues her. The film is about the results of his actions in both the lives."

Tanya is being played by Zoa Morani, who was launched in Shah Rukh Khan's production "Always Kabhi Kabhi".

RJ-actor Manasi Scott is seen in a negative role, while Urvashi Rautela sizzles in a song in the trailer, which also features some high-octane action.

The film, produced by Bhushan Kumar's T-Series, will release on September 25.