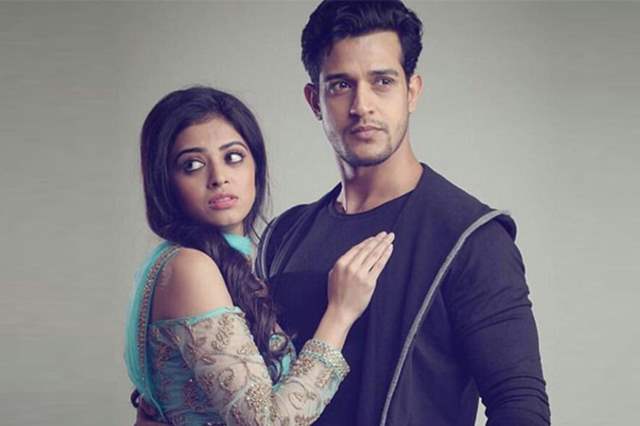 It is no secret that actors have to deal with link-up rumors at pretty much every instance possible given the industry they work in.

Of course, at times, these rumors are usually true and at times, they totally aren't. However, a lot of that is left to conjecture until any of the parties involved in the link-up.

A similar thing happened with actors Kuldeep Singh and Roshni Sahota, who first met on the sets of the show, Man Mein Hai Vishwas. The duo apparently struck an instant friendship and were rumored to be dating as they hang out often with each other.

However, in an interview with Times of India, Singh went on to offer his clarification as he said, "Some people think that there is something brewing between Roshni and me. I would like to clarify that these rumors have been doing the rounds because we hang out together and party. It doesn’t mean that we are in a relationship."

He added, "A boy and a girl can be good friends. We get along like a house on fire and I don’t forge friendships on the basis of a person’s gender. It’s difficult to find genuine friends in a city like Mumbai. I feel fortunate to have found one in Roshni. What I really like about her is that she is a true and genuine soul.”

Meet the On-screen Mother of Sana Sayyad in Star Plus' ...
6 minutes ago

Rhea's Lawyer Dismisses Her Being 'Missing' Allegations; ...
14 minutes ago