Mysore, Jan 18 (IANS) K.S. Aswath, veteran Kannada actor who was in a coma for past three days at a hospital here has died early Monday, a family source said. He was 85.

He died at 2.00 a.m. in Mysore's Bannappa Hospital where he was receiving treatment for past seven days.

The doctors at the hospital attributed his death to the multiple organ failure.

He leaves behind his wife, two sons and two daughters.

His son, Shankar Aswath, also an actor, has confirmed his death to the media.

His body will be laid out at 8.00 a.m. in Jaware Gowda Park in Saraswathipuram for public viewing. 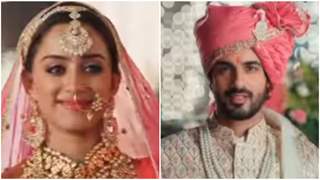 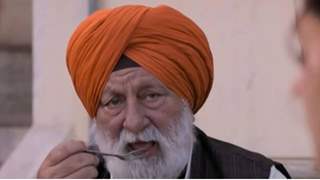