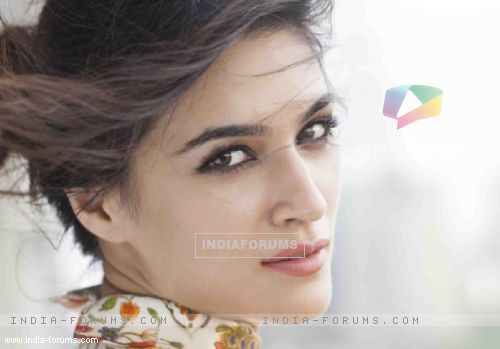 Young actress Kriti Sanon who made her big Bollywood debut with Heropanti has been researching on good films that she has missed out on. These are films that have received critical acclaim for phenomenal performances of the actors in it.

She feels that there is a lot she can learn from these films and it is an insightful process. So, she has made a list of films that she needs to watch. Whenever she gets time at night, even after a long day, she takes some time out and watches these films.

The actress is currently in the midst of her shooting schedule of her upcoming next film, Rohit Shetty's Dilwale opposite Varun Dhawan.