Kochi, Jan 22 (IANS) There has been a minor change in the Malayalam music charts, but 'Killi Chundan' from the movie 'Romeo' retains the top slot.

2. 'Pulari Ponprave' - Film: 'Flash'; Music: Gopi Sundar; Lyrics: Rafeeq Ahamed; Singers: Anuradha Sriram and James Bejoy. The song presents a new sound created by a heavy use of synthesiser, a rarity in Malayalam film songs. It is popular with youth in particular.

3. 'Maambulli' - Film: 'Kadha Parayumbol'; Music: M. Jayachandran; Lyrics: Gireesh Puthencherry; Singers: Vineeth Sreenivasan and Swetha. Vineeth basks in the glory of his father Sreenivasan's success as the writer-actor and co-producer of the film, though here he lends his voice to Mammootty.

4. 'Mazhamani' - Film: 'Kangaroo'; Music: Saji Ram; Lyrics: Biju Kaipparedan; Singers: Vidhu Prathap and Rimy Tomy. The song from the Prithviraj film is still holding on to the list, though it has dropped one position.

5. 'Unthuth' - Film: 'Of The People'; Music: Vinu Thomas; Lyrics: Kaithapram; Singers: Thanu Balak and Vinu. Director Jayaraj tries to recreate the magic of music by Jassie Gift in an earlier instalment of this trilogy '4 The People', but it is not a patch on the earlier version. 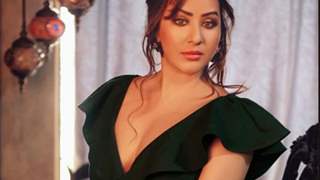 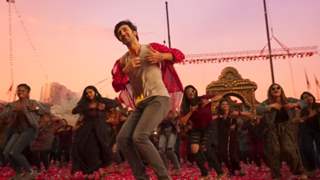