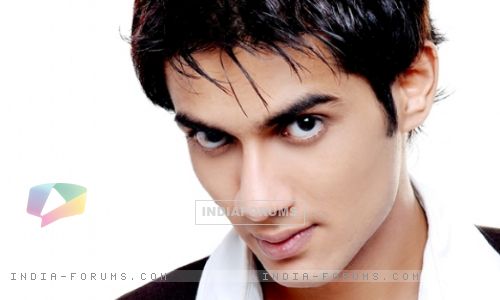 Actor Vishal Gandhi who has been seen in shows like Ek Doosre Se Karte Hai Pyaar Hum, Rangrasiya and many more is all set for a cameo role again in Sony Pal's Khushiyon Ki Gullakh Aashi which traces the story of a girl and her bond with adopted parents.

After Megha Aditya Shroff, Vishal will be seen essaying an important role in the show. We ask him about his entry and he says, "This show has a unique concept which has never been shown on TV before. The role of Aryan is quite challenging and as far as the character is worth taking up you can easily accept it. My character will be related to Aashi (Hally Shah) who is the lead of the show and that way I feel it is quite an important role for me to play in the show."

"It is kind of a compulsive love story and involves a lot of twists and turns in my character from positive to negative and vice versa," ends Vishal.