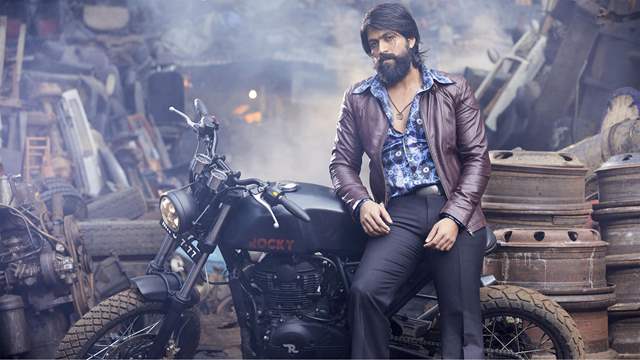 KGF: Chapter 2, which is presently being praised across the world, is bringing in more money at the box office and gaining new admirers. Every day is a new day for the KGF franchise, and the success of KGF has enthralled a global football squad. The @Mancity official social media handle shared a poster featuring images of three of their best KGF players: Kevin, Gundo, and Foden, along with the title of the film.

Acknowledging the craze of the latest release, Farhan Akhtar who owns Excel production, which is KGF’s distributor in the north belt, uploaded a story saying

“When your team and film find each other”.

The film is considered to be a marvel wonder of its kind and has taken over the world with its fever.

Released nationwide on April 14, 2022, in Kannada, Telugu, Hindi, Tamil, and Malayalam, ‘KGF.: Chapter 2’ is written and directed by Prashanth Neel. The film stars Yash in the lead role and also features actors like Prakash Raj, Raveena Tandon, and Sanjay Dutt in key roles. 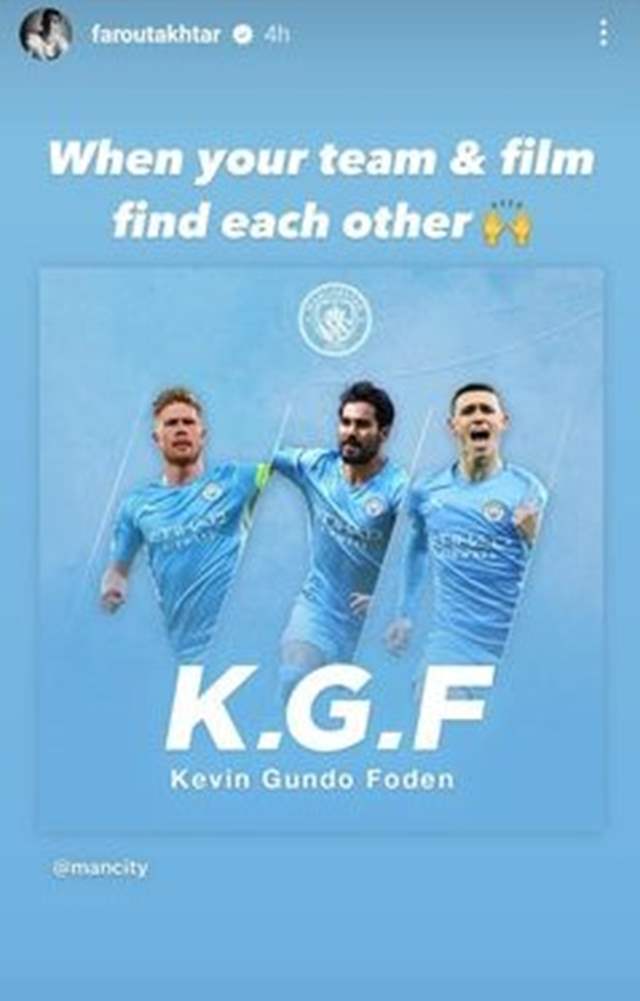 The film is presented in North-Indian markets by Ritesh Sidhwani and Farhan Akhtar’s Excel Entertainment and AA Films. Excel has given super hits like ‘Dil Chahta Hai’, ‘Zindagi Na Milegi Dobara’, ‘Dil Dhadakne Do’, and ‘Gully Boy’ to name a few.