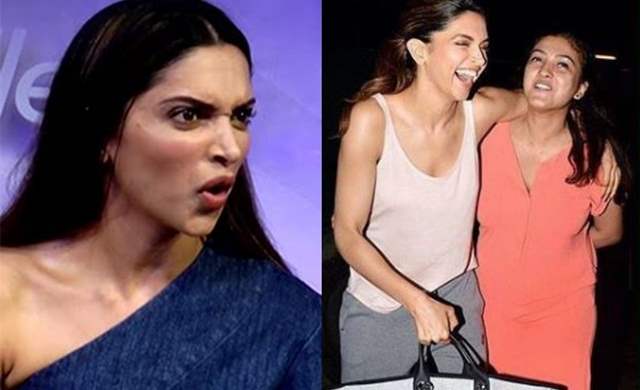 Deepika Paukone's manager Karishma Prakash was summoned after the NCB claimed to have seized 1.7 gm of hashish during a search at her residence here in October-end, NCB sources said. As per the sources, besides the contraband, two bottles of CBD oil, a cannabis product, were also found at her residence during the search.

Since then, she was summoned multiple times by the drug law enforcement agency to join the probe and record her statement. However, Karishma Prakash has not responded to the summons and remained "untraceable".

The NCB handed over summons to Karishma’s mother after she failed to appear before the agency or replying to summons.

However, yesterday, according to reports Karishma is likely to appear before the agency on Wednesday after being summoned in the drugs case.

Now, the talent agency KWAN, which handles Deepika Padukone and other Bollywood actors and where Karishma worked has issued an official statement putting records straight that Karishma is no longer a part of their company and that she put down her resignation on October 21, 2020.

The statement further revealed that neither Deepika Padukone nor any other actors handled by the agency have anything to do with Karishma and that she is now an individual on whom the ongoing investigations are going on.

The statement issued by the Co-founder and CEO of KWAN, Vijay Subramaniam reads:

Karishma Prakash tendered her resignation on 21st of October with immediate effect and it was accepted.She now has nothing to do with KWAN or with any of the artists that the agency represent including Deepika Padukone.The ongoing investigations are on Karishma Prakash as an individual.We would request media houses and reporters to incorporate this fact while reporting on this issue.