Bollywood actors Kareena Kapoor and Saif Ali Khan the made for each other duo have made headlines yet again. The duo has a sizable fan base, and they never fail to disappoint them. The paparazzi recently caught Kareena and Saif outside their Mumbai home as they headed out for an advertisement shoot on a Monday morning.

Kareena and Saif were photographed wearing matching white athleisure clothes. For the session, the actress wore a white visor cap, while Saif wore a neck bandage.

Meanwhile, the pair recently celebrated filmmaker Karan Johar's 50th birthday at the Yash Raj Studios in Mumbai. The Golmaal 3 actress and her hubby both shared photographs from the star-studded event on their Instagram accounts.

Kareena is presently preparing for the release of her forthcoming film, Laal Singh Chaddha, in which she will star alongside Aamir Khan. The film, directed by Advait Chandan, is an official Bollywood version of Tom Hanks'  She'll also be making her debut as a producer, collaborating with Ekta Kapoor on an untitled project. 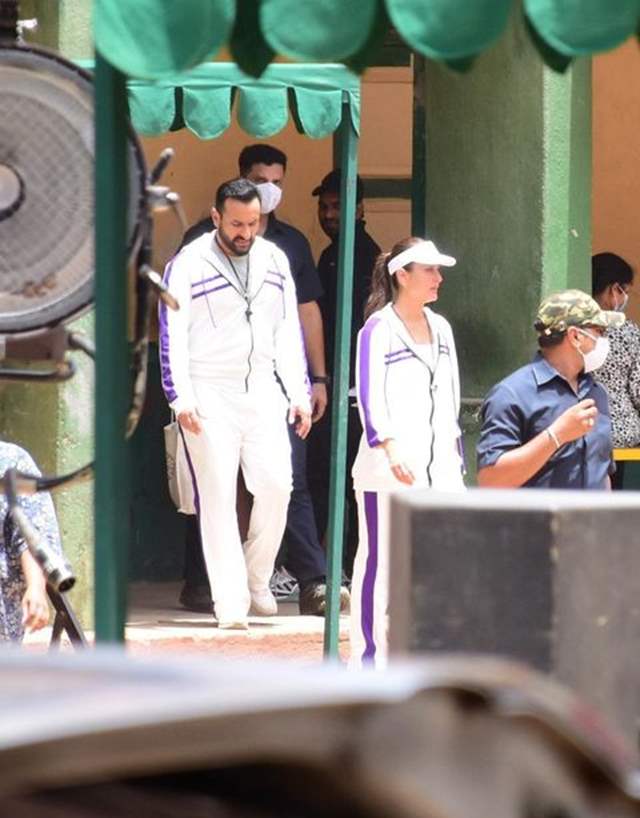 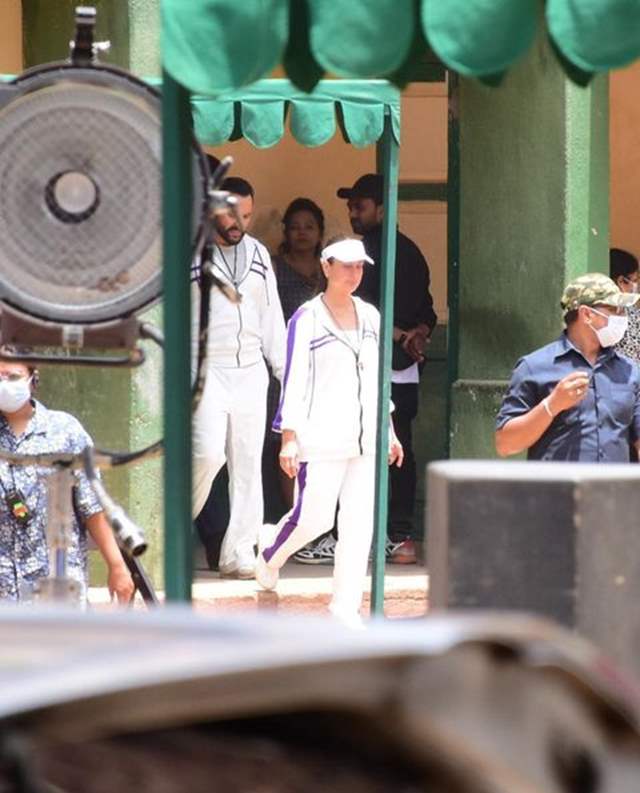 Whereas, Saif will feature next in Adipurush with Kriti Sanon and Sunny Singh in the lead, which is scheduled for theatrical release on 12 January 2023. He also has Vikram Vedha alongside Hrithik Roshan.