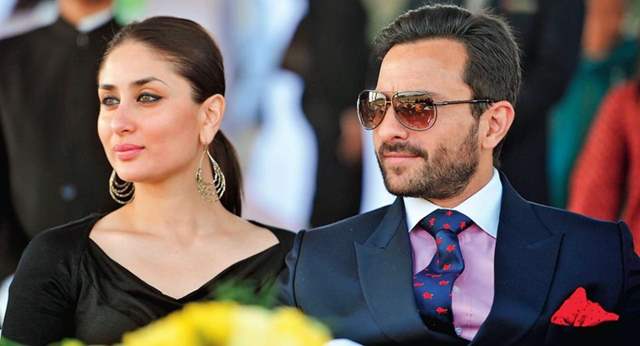 Kareena Kapoor and Saif Ali Khan have never shied away from giving relationship goals since they got married. Looks like the couple has taken out time of their busy schedules as a few days back, Kareena, Saif, and their sons were photographed at the Mumbai airport as they travelled to spend time in Pataudi Palace.

And now, Kareena has treated her fans with an adorable video as she plays an outdoor sport with hubby Saif Ali Khan.

The Laal Singh Chaddha actress took to her Instagram account and shared a video of her playing badminton with Saif at their Pataudi Palace. She wrote, "Some Monday sport with the husband… not bad… Amuuu are you ready for the game? @amuaroraofficial."

In the background, one can also hear AP Dhillon's song Summer High playing. Reacting to it, Amrita Arora wrote, "I don't know about @amuaroraofficial but I am!!"  While Kareena was quick enough to reply, "@sakpataudi sorry this is not for champions …it’s below beginners level," she added. Amrita also said: "Hahhahaha you can play with us @kareenakapoorkhan." and Saba Pataudi wrote, "Good job."

Kareena will be seen next in Sujoy Ghosh's thriller, which will be based on the Japanese book The Devotion of Suspect X. Apart from this, she will make her debut as a producer with Hansal Mehta's thriller project. While Kareena will also collaborate with Rhea Kapoor again.

Saif, on the other hand, has a Hindi adaptation of Vikram Vedha alongside Hrithik Roshan. He also will be seen in Adipurush alongside Kriti Sanon, Prabhas, and Sunny Singh.