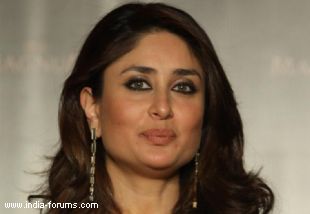 "Even the biggest of stars like Parveen Babi and Zeenat Aman have always worked in commercial films. The biggest superstars (successful female actresses) of this year will be part of biggest superstar films, so it's fine," Kareena told reporters in a group interview.