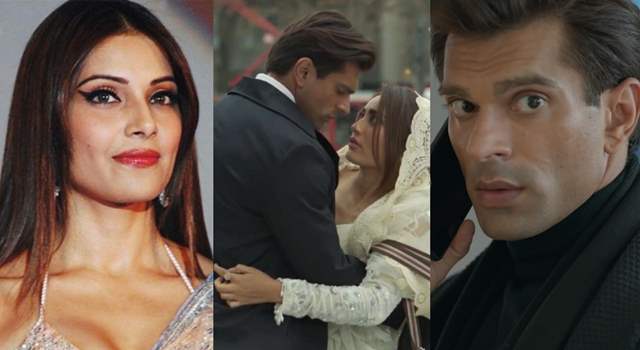 Karan Singh Grover and Surbhi Jyoti starrer Qubool Hai 2.0 just released and even before it's release it has been touted to be one of the most highly awaited series in the OTT space ever since it was announced.

Qubool Hai 2.0  is a spin off of the ZEE TV show  Qubool Hai which was one of the most popular shows of all time. The original leads retain their roles as Asad and Zoya and Karan Singh Grover shares some interesting stories about his Qubool Hai moment with wife Bipasha Basu. 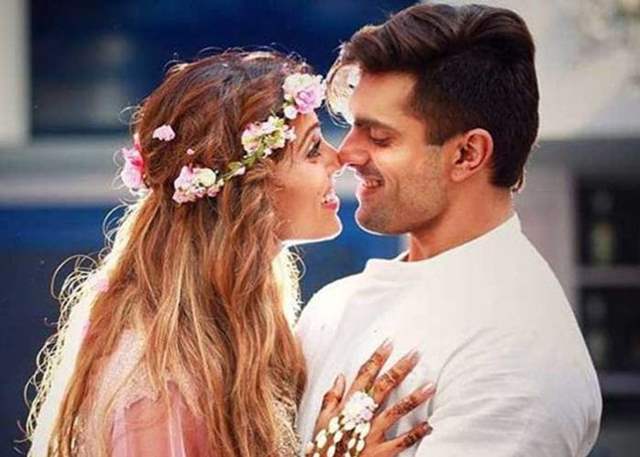 So there are two types of Qubool hai moments actually. One which is an everyday kind of moment, where whenever she says anything initially I might say no but then I do say, Qubool Hai. Because you know the wife is always right... And my second Qubool Hai moment with her was when I proposed to her as she didn't say yes or no she said okay. I guess that's the major one. 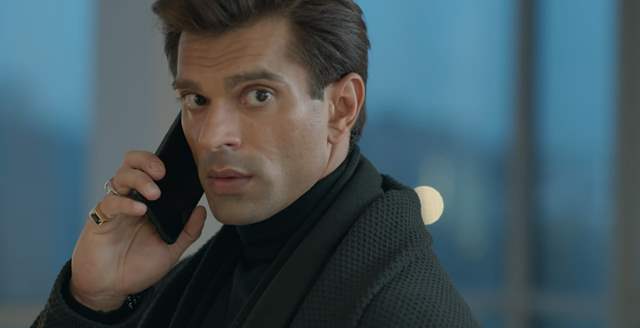 Directed by Ankush Mohla and Glen Barretto, the series will feature a new rejuvenated chemistry of Asad and Zoya and by retaining the original leads Karan Singh Grover & Surbhi Jyoti as them. It will also feature Arif Zakaria and Mandira Bedi in pivotal roles.

ZEE5 has earned the reputation of presenting some of the best dramas in the web space and it continues to reign the genre with this romantic drama web series ‘Qubool Hai 2.0’. 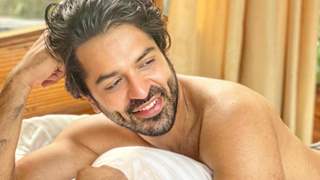