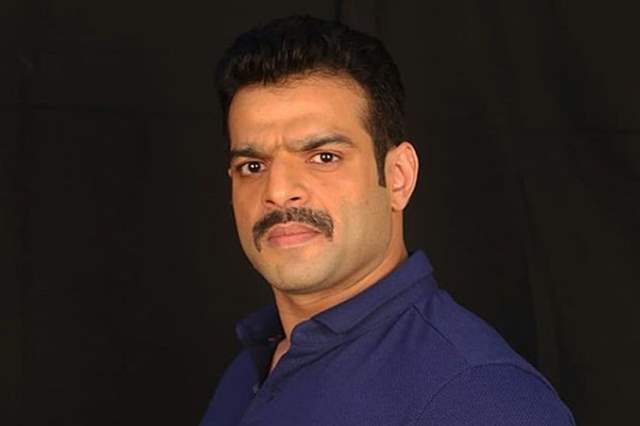 Actor Karan Patel definitely doesn't need any introduction where he has not only been a part of the entertainment industry for over 18 years but also been in some of the most successful shows over the years. Interestingly, while he is a face everybody knows - on the small screen but lately where the actor has been trying his luck in films, things haven't entirely been working out.

Talking about it with Hindustan Times, he said how he has been on auditions but “things don’t happen that easily as maybe producer directors have a mind-set or a mental block about TV actors, their calibre and being overexposed. Maybe someday they will change their mind."

It isn't that Patel has not worked in films at all where he was one of the lead faces in City of Gold (2010) which received critical acclaim, and also starred in a small role in Shootout at Wadala (2013) and later, Phamous (2018). But he hasn't yet gotten the role he wants. He said, “For me, as an actor, today the challenge is to find work on the big screen; to break the stigma that TV actors can’t become film stars. I am not disheartened as one should keep trying and not everyone is lucky to get a break in one go, some take years, some take months while some get it instantly. Each one has to keep trying in their capacity till they strike.”

Patel, as we know, will be making his web debut with Raktaanchal for which he will begin shooting this month. “Season 1 was well appreciated and I loved the way the show was presented. The show worked purely on content and there were no gimmicks to sell the show, I liked that. For season 2, I loved the character that they offered and the story, and I am going to Varanasi to shoot next week.”

TV celebs have resorted to the web space for good work and consider that as a next phase in their careers. Patel says on that, “The kind of stories being told online aren’t available on the tube, unfortunately. In fact, I think TV should adapt to finite shows with strong storylines. Of course, I don’t mean include nudity and explicit scenes or cuss words but there are so many interesting subjects which are being made for web, can be made for TV as well. But then maybe TV producers cater to a different audience and know best about the business. I think, the ball game is the same, but the players are different."

We hope he finds the roles he has been looking for.