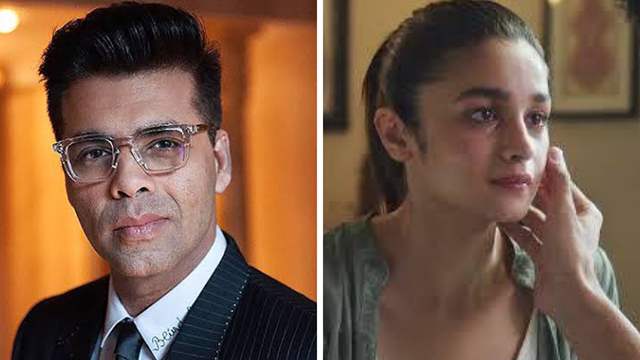 Bollywood director Karan Johar, who is the godfather of actress Alia Bhatt makes a shocking confession as he reveals that he tried to 'sabotage' the actress’ casting in the 2016 Kapoor & Sons.

Speaking during an 'Inside the writers' room' session on Clubhouse, Karan Johar confessed that he had told Alia Bhatt to not do the film since she did not have a meaty part. He said:

“I tried to sabotage her casting because I had a one-on-one with Alia and I said, 'Listen, you don't have to do every Dharma film. You don't like it, you don't do it because the part is really nothing.' She was like, 'Yeah, I know but I love Shakun (Batra), I'll just hear it for him, he's a good friend.' I said, 'Yeah, yeah, but don't do it. It's fine because it's called Kapoor & Sons and you're not a Kapoor in the film.'" 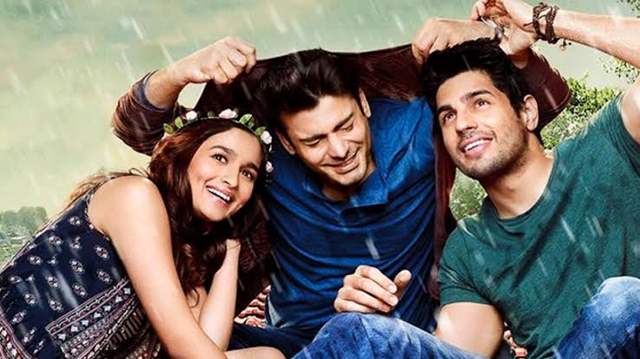 However, Alia heard the script and decided to do the film. Karan added:

"She heard (the script) and she comes to my room and says, 'I really want to do this film, I really love the script, I don't care about my role.' I thought more power to her that she actually didn't see the footage, she didn't see the length of the role, she just saw the film and I wish all actors in our industry thought like that.”

KJo also shared that he had reached out to six leading actors for the role of Rahul Kapoor, who played a homosexual man, but none of the actors agreed to do it. The part was then  played by Fawad Khan.

2 months ago Aah! One of those copycat directors from India, among a bunch of others forgettable types. His movies are completely out of touch with the reality that is India. Even when trying to "entertain," they are anything but.

2 months ago Lol, really trying to play sympathy card Mr Kjo. The girl can choose and pick any project she wants.. how many others have that option.

2 months ago Lol ! That’s not sabotaging that’s called looking out for her 🙄Imagine Karan johar going against The Mahesh Bhatt😤