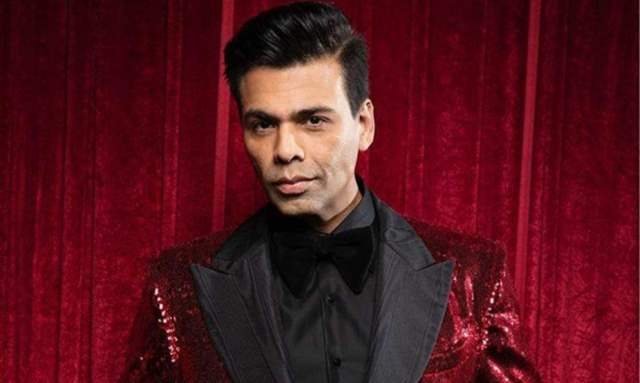 Filmmaker and Dharma Production’s head honcho - Karan Johar is known to have launched several new talents in the film industry and all of them have transpired to be successful actors in Bollywood. KJo recently announced the release of his talent management agency called, Dharma Cornerstone Agency (DCA).

Now, the prolific filmmaker is all set to introduce some new talents in the film industry through this agency. He even shared a small clip that gives a sneak-peek into all those who are gearing up for their big break.

Sharing the video KJo, release a statement about his new milestone and mentioned how the Indian cinema has aimed to support new talents.

The statement read, “In this vast playground of Indian cinema, we have always aimed to support new talent for them to flourish, it's been actors, directors, technicians, artists in the musical field. With the same spirit at heart and goal in our minds, we are proud to be  presenting 4 new talents who in the short span of time have garnered immense love and recognition from fans and industry alike with their work.”

“The energy they bring on screen is electric and we can't wait to see these powerhouses in their elements. Shower them with unabashed love, welcome them with open hearts onto your screens and look forward to them steadily becoming the faces of the new generation with their talent. Tune in on 16th February onwards through the week, every day at 11:00 a.m. to know them. #DCASquad” the statement further read.

KJo is one of the most successful filmmakers of all time and every newcomer dreams of getting launched under his banner and work in his films. Till now KJo has launched Alia Bhatt, Varun Dhawan, Ananya Panday and many more.

While most of them happen to be star kids, Karan Johar has constantly been under scrutiny for the choice of actors in his films. After the launch of two-star kids in Student Of The Year in 2012- Alia Bhatt and Varun Dhawan, the filmmaker has been tagged as the 'flag-bearer of nepotism'. 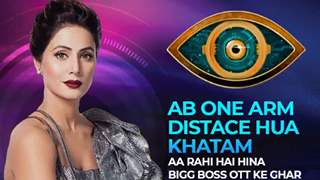 zara_112 7 months ago I wish he launches television actors bcz there are so many who act so well. I wish to see them in films.