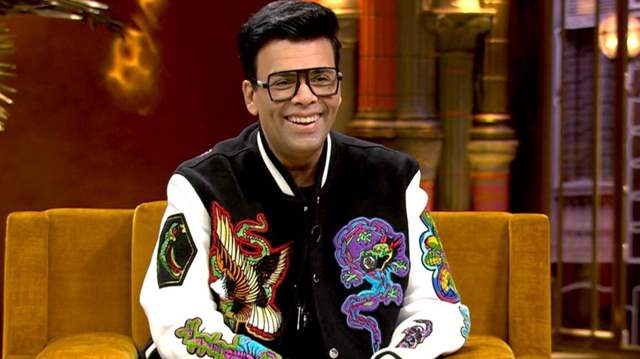 For nearly 20 years, Koffee With Karan has been a part of our TV screens, and more recently, on mobile devices as well. Numerous movie actors and directors have appeared as guests on Karan Johar's renowned chat program over the course of seven seasons.

Karan Johar was recently asked if there was any celebrity he had tried and failed to get on the show.

“Well, I did bring it up once with Rekha ma’am, even as recently as a couple of seasons ago. I was very keen to have her appear on the show, but she wasn’t convinced. But after that, I felt she has such an exotic, beautiful mystery about her… it has to be protected always. So I didn’t push it after that.”

In the same interview, Karan also discussed his mentor and friend Aditya Chopra and how it would be difficult to get him on the programme.

“Will I ever have Adi on KWK… I mean, I think I’m not brave enough to even ask him, right,” Karan said.

The first episode of Koffee With Karan aired on Star World in 2005. The seventh season, which switched from TV to OTT, debuted last month. While we saw Sidharth Malhotra and Vicky Kaushal spill beans in the last episode, the upcoming one will be filled with fun and drama as we see Shahid kapoor and Kiara Advani on the couch.