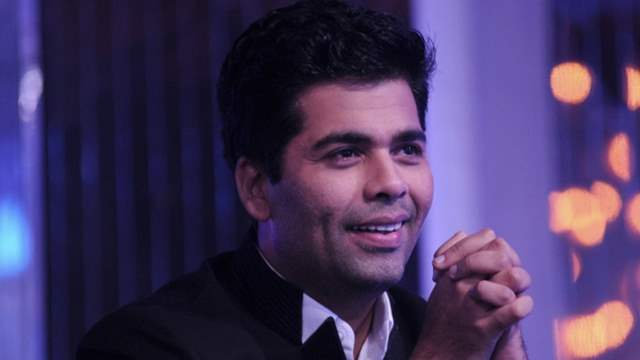 Brahmastra, starring Ranbir Kapoor and Alia Bhatt, finally released on September 9. The movie came out after a turbulent voyage. Despite these challenges, the movie managed to save Bollywood with a great opening day box office haul.

Well, an elated Karan Johar took to his social media handle and shared the worldwide box office collection and it is definitely a solid number.

He captioned it is, "Humbled…. Grateful…but yet can't control my excitement!❤️❤️❤️❤️

Well this sounds quite a soothing news to ears looking at the current Bollywood scenario.

For the unversed, the film was made at a budget of Rs 410 crore, making it the most expensive film of Hindi cinema. Previously, this record was held by YRF’s Thugs of Hindostan which was made at around Rs 310 crore.

Brahmastra is a superhero drama that revolves around a simpleton who shares a special bond with fire. It features Alia Bhatt as the leading lady and marks her first collaboration with Ranbir Kapoor. The cast includes Nagarjuna, Mouni Roy and Amitabh Bachchan. It is directed by Ayan Mukerji. Shah Rukh Khan has a cameo in the movie.

2 months ago He once admitted to sharing fake collections so that he can get people to watch his movies. I don’t believe a word he says.

+ 3
2 months ago Who knows if this No is correct? So this is worldwide no’s…. Then what about only in India… no will be very less then