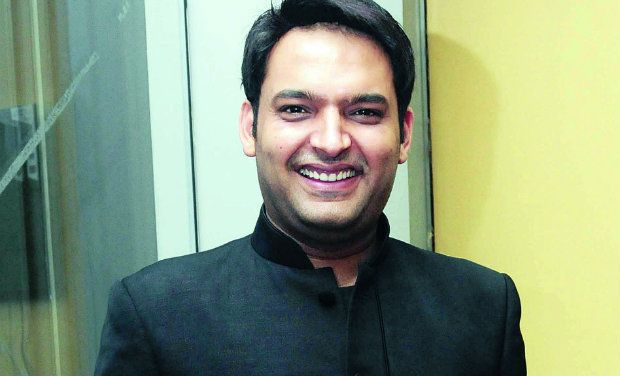 As the nine-year-old quizzed the entertainer on numerous subjects, the two bonded over Kapil's funny translations of some of the famous Hindi phrases into English.

After the interview, Kapil expressed his fondness for the host by saying: "You are the world's most adorable captain and you will grow up to be a phenomenal actor."

Captain Tiao, which will see Sadhil interviewing many big names, will premiere on Disney Channel on March 2.

And Kapil is a fantastic host!!!!

Sharpay.Evans 6 years ago Which show is this talk sjow copied from now, Disney?? Which American version has been remade??