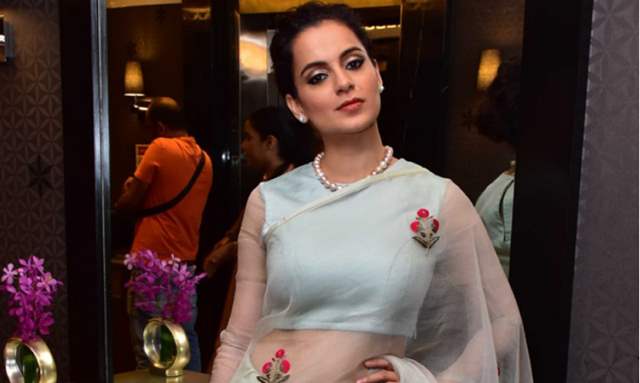 Sushant Sigh Rajput’s untimely death has taken the entire film industry by a storm and celebrities are mourning the loss of a talented actor. While fans and netizens have raised their voices against injustice and nepotism, bullying in the industry, there has been a massive uproar in the industry and social media. Fans believed it was Karan Johar, Alia Bhatt and Sonam Kapoor that led Sushant’s carrer to the lack of work.

Bollywood celebrities have been divided over opinions as they try to side by the right or the wrong. Meanwhile, Kangana Ranaut has been quite outspoken about the same and she has called out many celebrities in connection to Sushant's sad demise.

Now, Kangana's team has rubbished reports that she has been summoned by the Mumbai Police to record her statement in connection with Sushant Singh Rajput’s death. Her team made a Tweet and said that she would be ‘more than willing to co-operate’ if called in for questioning.

The Tweet read: “Ms #KanganaRanaut hasn’t received any such request from @MumbaiPolice yet, but as and when she does, she is more than willing to co-operate."

Kangana Ranaut lashes out at nepo kids once again as she points out ...