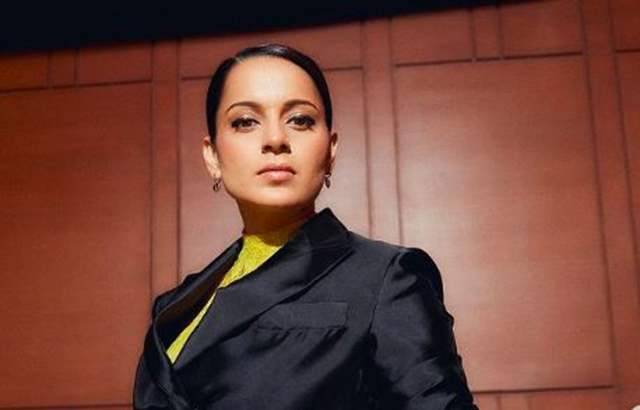 Actor Kangana Ranaut has a release coming up in the form of Dhaakad and she has been on a promotional spree ever since. Recently, when she was asked if she feels lonely as she had said several times that no one wants to work with her, the actor agreed to it. Ranaut said that actor Arjun Rampal is a rare case as he wanted to work with her. She further added that casting in her film is a big challenge.

The actor went on to reveal that even during the promotions, people belonging to a 'certain group' admit that if they are seen with Ranaut, they will get boycotted by that group. She concluded by saying that, it's a challenge on every level.

Meanwhile, the trailer of the film received a lot of appreciation and love from the audience as well as the critics.

Helmed by Razneesh Ghai, the film also stars Divya Dutta and Saswata Chatterjee in pivotal roles. The film has been slated to hit the theatres on May 20, 2022. 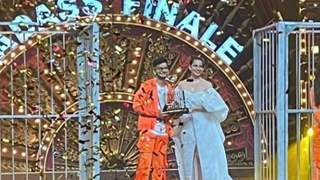 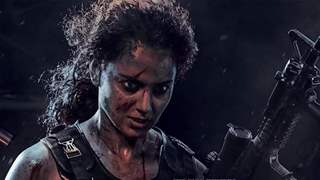 + 4
2 days ago Have you considered that people might not want to be in your films because of your toxic attitude?

+ 3
2 days ago I love that she speaks out in certain matters noone in the industry ever did.