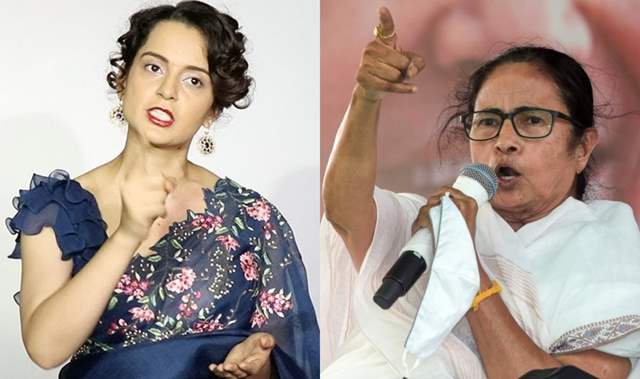 This morning turned out to be a bitter one for actress Kangana Ranaut as an All India Trinamool Congress (TMC) leader, Riju Dutta filed a complaint against actress for allegedly spreading 'hate propaganda to incite communal violence' in Bengal through her Instagram account.

Reacting to the same, when contacted Kangana's team, we got a statement of the actress. Speaking about the FIR, Kangana says,

Ironic that the blood thirsty monster Mamta who is openly killing and lynching those who did not vote for her is accusing me of communal violence, Monster Mamta this is the beginning of your end, whole country is watching innocents blood is on your hands you can not scare me or not kill my voice with many cases or FIR’s.

Taking to his twitter account, Dutta, informed everyone that he has filed an FIR against the actress for spreading “Hate Propaganda to incite Communal Violence” and also pointed out that she is allegedly distorting Hon’ble Chief Minister of West Bengal, Mamata Banerjee’s image through her Instagram handle.

Dutta also urged his followers and other Twitteraties to check her Instagram story and then retweet.

Sharing a copy of the FIR, he wrote alongside, “I have filed an FIR against Ms. Kangana Ranaut for spreading “Hate Propaganda to incite Communal Violence” in Bengal and distorting the image of our Hon’ble CM - @MamataOfficial !! She shared from her official Instagram acc: https://instagram.com/kanganaranaut?igshid=1j1e44ojw0ky7 Check her story and RT !!" 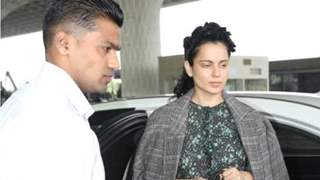 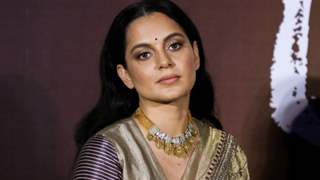 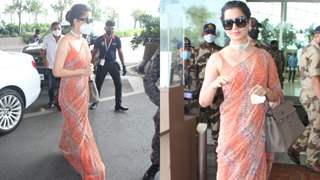 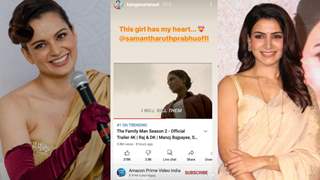 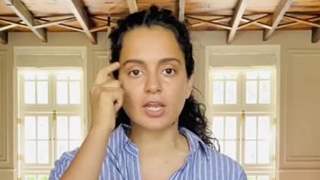 1 months ago Aunt ( kangana) threatens already the people because the beginning of your end is a threat! And something like this gets called a National Film Awards winner! 🤮

1 months ago Deserves her right...she is only spreading hate