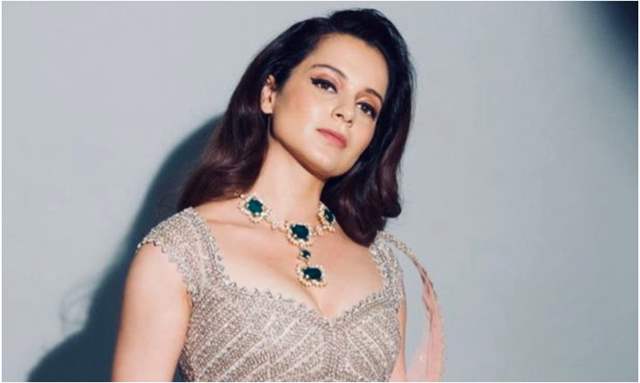 The Bombay High Court while hearing Kangana Ranaut's plea against MCGM's demolition of her bungalow turned office at Pali Hill, Bandra, observed that the Court cannot leave the partly demolished property as it is and the bench will begin hearing Kangana's case tomorrow.

Kangana Ranaut is on a cloud nine after the Bombay High Court’s Honourable Justice criticized the Brihanmumbai Municipal Corporation (BMC) after its counsel Officer Bhagyavant Late sought more time to file an affidavit.

According to the latest reports, the division bench of Justice SJ Kathawalla and Justice RI Chagla observed- "We cannot leave the partly demolished house the way it is. We will start hearing from the petitioner tomorrow, you need more time here but otherwise, you are very fast."

Kangana Ranaut celebrated the moment as she took to her Twitter handle and took a dig at BMC for demolishing her Bungalow turned office. Sharing the news, she wrote, “Honourable Justice HC, this brought tears to my eyes, in the lashing rains of Mumbai my house is indeed  falling apart, you thought about my broken house with so much compassion and concern means a lot to me,my heart is healed thank you for giving me back all that I had lost”

A few days ago, BMC recently sent a notice to the actress’ housing society and asked for the details of Kangana’s bungalow. The notice sought information of all the main members and a list of all cooperative partners.

For the unversed, the Queen actress was seen returning to Mumbai on September 9 after heated arguments with leaders of the Maharashtra Government and calling out Mumbai Police and stating that she feels unsafe in the city post the death of Sushant Singh Rajput. Shiv Sena MP Sanjay Raut gave a strong reaction to her statement and then the actress was seen comparing Mumbai to Pakistan occupied Kashmir.