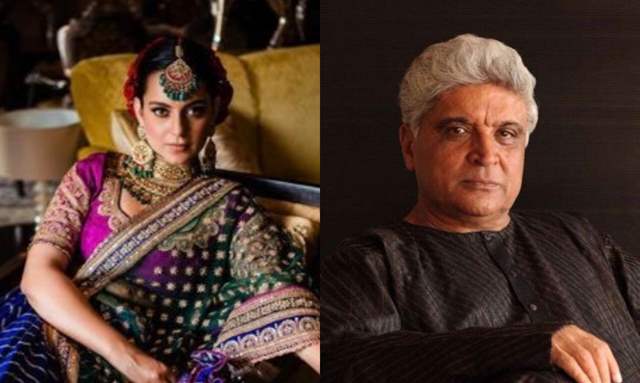 The rift between Kangana Ranaut and Javed Akhtar continues to widen as the Queen actress was served with a summon from the court on Monday. The actress found herself in a tough spot after Akhtar had filed a defamation case against the actress as she levelled several allegations against him.

Now, Kangana has reacted to the summons issued by the court after the Mumbai Police informed that it is an offence of defamation, as alleged by lyricist Javed Akhtar, is made out & further probe into it is required, reports PTI.

In her recent Tweet, Kangana called herself ‘sherni’ and also mentioned that it would be fun, referring to her summons.

Previously, Mumbai Police had issued a summon to Kangana, reacting to which she had written on Twitter: “Today one more summons for me. Come all hyenas come together... Put me in jail... torture me and push me against the wall with 500 cases ... come on."