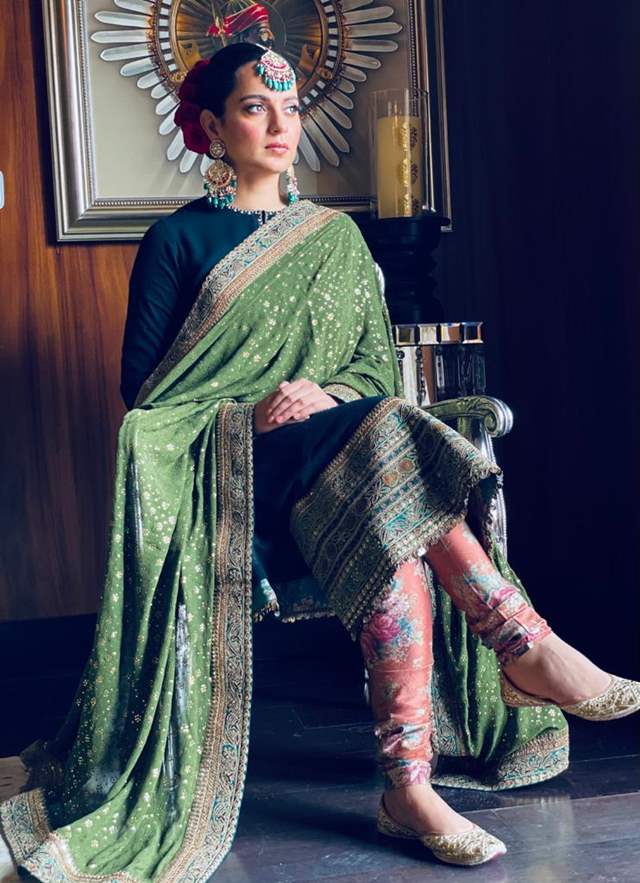 Actress Kangana Ranaut is all set to star in the second installment of the Manikarnika franchise, titled Manikarnika Returns: The Legend Of Didda.

Sources close to the development revealed that the new film will be bigger and mounted on an international scale, adding that the team intends to make a world class franchise of real life women heroes. The idea is to bring forgotten woman heroes who have constructed the true identity of Bharat, the sources added.

Kangana and producer Kamal Jain will join hands to bring back the franchise, after 2019's Manikarnika: The Queen Of Jhansi. The actress had a meeting with Jain last week and locked their new script.

Didda was Queen of Kashmir who defeated Mehmood Ghaznavi twice in battle. Her one leg was polio stricken but she was one of the greatest warriors.

Kangana plans to complete her ongoing commitments first and then start shooting for the new film in January 2022. 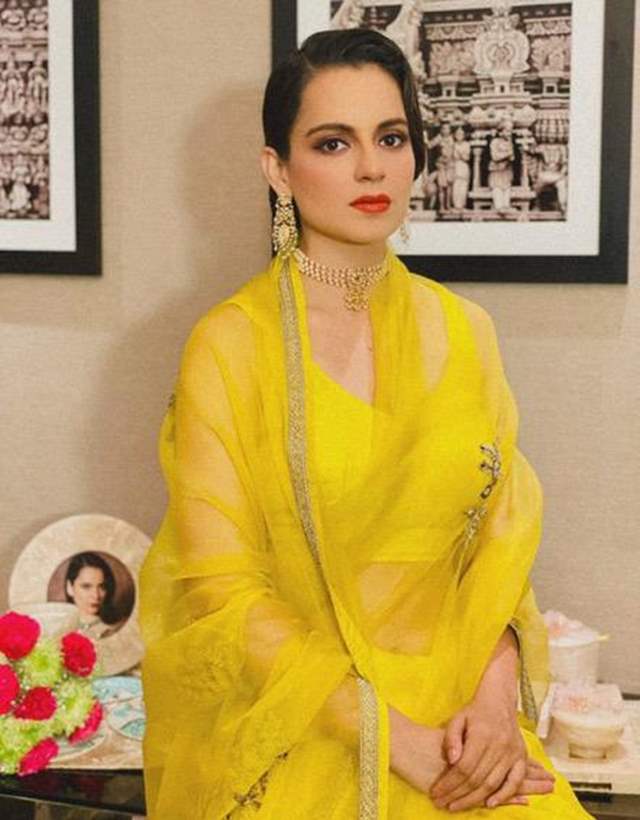