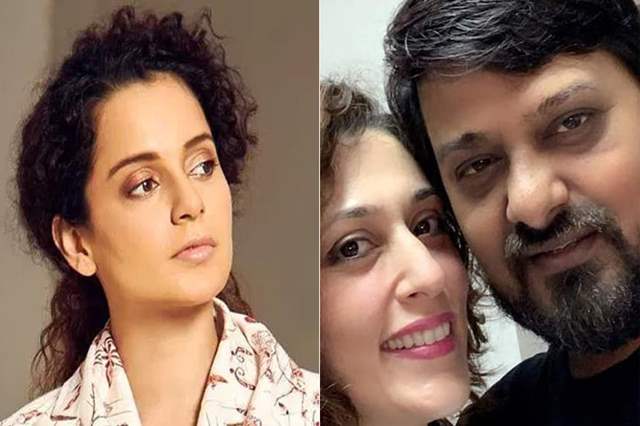 Yesterday saw a whirlwind of sorts where Kamalrukh Khan, the wife of late music composer Wajid Ali Khan went on to post a strong note on how inter-caste marriages are dealt with in India and how she continues to be harassed by Khan's family even today. A Parsi herself, she also broke silence on how there is no discusison surrounding the Anti-Conversion Bill.

Now, actor Kangana Ranaut, who is  known to be vocal about almost everything went on to post abut it in a series of tweets tagging PM Narendra Modi.

Ranaut wrote, "Parsis are the genuine minority in this nation, they did not come as invaders they came as seekers and gently requested for mother India’s love. Their small population have hugely contributed to the beauty- growth and economy of this nation. She is my friends widow a Parsi woman who is being harassed by her family for conversion. I want to ask @PMOIndia minority that don’t do sympathy seeking drama, beheadings, riots and conversions, how are we protecting them? Parsis shockingly decreasing numbers."

She continued,  "Reveals India’s own character as a mother, child who does most drama unfairly gets most attention and advantages. And the one who is worthy, sensitive most caring and deserving ends up being a nanny to the one who keeps throwing fits.... we need to introspect #anticonversionbill."-

You can read our article about Khan's long post on the same here.

Cinesoda 1 months ago Inter-caste? You mean inter-faith? Get it right. You are sounding more uneducated than gawaar Kangana.