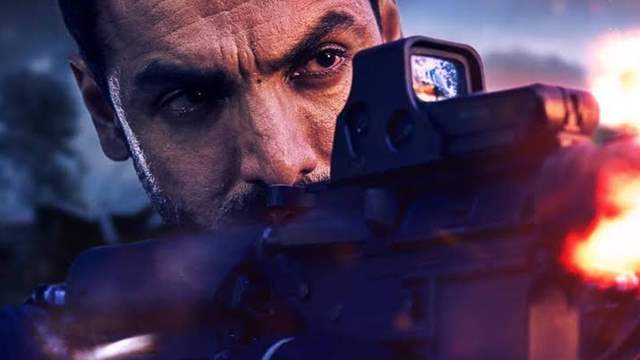 Recently dozens of movie release dates have been announced in theaters since Saturday (September 25) and the 2022 calendar is slowly filling up.

After Satyamev Jayate 2, John has announced the release date of another of his films Attack.

The film will hit theaters on Republic Day 2022.

The actor announced the release date of the film with a new poster on his social media.

John is also the co-producer of the film. The story of the film is said to be inspired by true events.

The film was supposed to be released on August 14 last year, but shooting was delayed and release postponed due to lockdown due to the Covid epidemic.

The Milap Zaveri directed film will hit theaters on November 26. Divya Khosla Kumar will be seen in the female lead with John in this film.

Another release of John's film Ek Villain Returns has also been announced. The film will hit theaters on July 8.

John Abraham has announced the release dates of three of his films back to back.

The actor has announced the release date of Satyamev Jayate, Attack and A Villain 2 together.

All these three films are of the action genre, which the audience are bound to see.

At the box office, John's film Attack will be clashing with Akshay Kumar's film Prithviraj, which is releasing on January 21.

Akshay will appear in the title role in the film based on the life of Rajput king Prithviraj Chauhan.

The film was directed by Dr. Chandra Prakash Dwivedi, while Manushi Chillar will make her debut as an actress in this film. The release of Prithviraj and Attack is just five days apart. 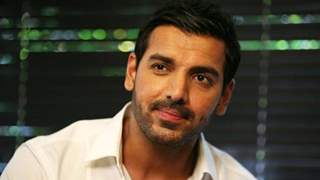