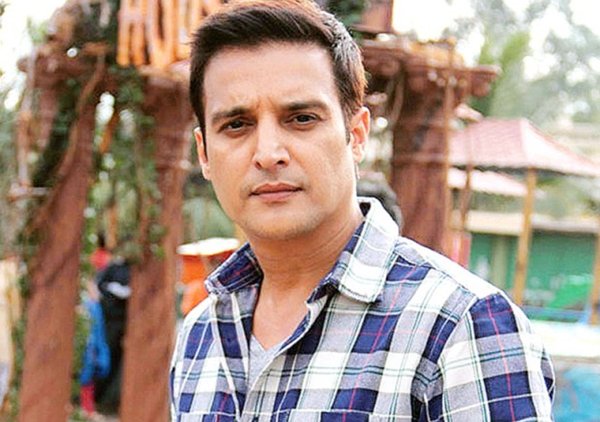 Actor Jimmy Shergil will be seen in an upcoming short film, "Papa, we love you too", which celebrates the bond between father and son.

The film is directed by Kabir Sadanand. Kabir's son is making his acting debut in the film. It also features Lekh Tandan.

Talking about the thoughts behind the short film, Kabir said in a statement: "This is our ode to the most underrated relationship in a family -- Father. What better way to bring to life what I often see in my son's eyes or any kid whilst their parents toil away at work."

He added: "It's time to take a break and give your family a smile. I would say, be the parent you would want your child to be."

Jimmy is playing the protagonist in the film.

Kabir says: "Jimmy has been one of my oldest friends in the industry and one of the finest actors I know.

"Lekhji was the first director I worked with and Arya is an actor I wish I could be. At 'Fogs Lehren' (YouTube Channel) this is an ideal film to start a new journey."

"Papa, we love you too" is releasing on Sony LIV, the digital platform of Sony Pictures Networks' India. It will go live on Friday.