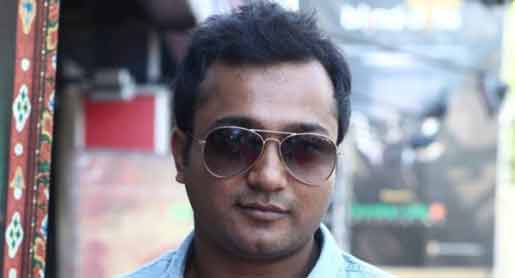 Actor Simhaa says the success of Tamil movie "Jigarthanda", in which he plays a ruthless gangster, has left him in tears.

"For any actor it's the audience response that matters the most. It's the biggest reward. I'm overwhelmed with the response to the film as well as my role. The success left me in tears," Simhaa told IANS.

Starring Siddharth in the lead, "Jigarthanda" is directed by Karthik Subbaraj.

"I feel I was destined to play the role," the actor said. "When Karthik was supposed to make this film few years ago, I had approached him to play the same role. I didn't get it then.

"The film too didn't get made. When I approached him again, this time, with a few films in my kitty, I got the role.

"Karthik, for some reason, was more convinced that I could pull off this role. There was always the pressure what if I don't do justice to the character. But it worked in my favour and thanks to Karthik for believing in me," he added.

Simhaa doesn't want the success of "Jigarthanda" to blind him.

"This is just the beginning. It's a baby step I've taken towards my goal. I just want to continue doing films and roles in which I can give my best. I don't want to get carried away.

"Length and type of role doesn't matter as long as it's important from the story's perspective," he added.

Divyenndu to visit the City of Nawabs Post the success of 'Bicchoo Ka ...