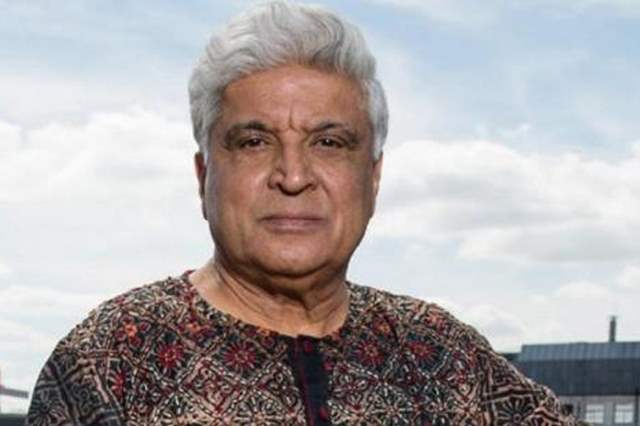 Lyricist and writer Javed Akhtar needs no introduction as we know where the legend has been a part of the industry for umpteen years and is responsible for some of the most iconic films as well as songs. With Salim Khan, the writing duo gave us the stories of films like Zanjeer, Haathi Mere Saathi, Seeta Aur Geeta, Sholay, Deewar, Don, Dostana, Shaan, Kranti and many more. And when it comes to Akhtar, the writer has been off the writing scene for almost 15 years now where he last wrote his son Farhan Akhtar's directorial, Don.

Now, after all this time, Akhtar is all set to make a return to the writing chair and has inclined towards a script which he wishes to translate for the audience.

The script is seemingly locked but the starcast will only begin shooting by the end of this year.

Interestingly, it would mark Javed Akhtar’s 40th film as a writer and 15th film as an independent writer, after the separation with Salim Khan.