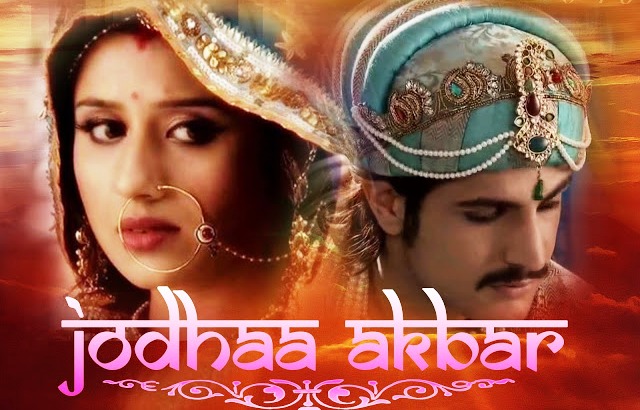 Balaji Telefilms' popular historical show Jodha Akbar on Zee TV has been appreciated and applauded a lot for depicting the love story of Jodha (Paridhi Sharma) and Akbar (Rajat Tokas) along with historical facts shown in the show.

With the entry of Khyber and Atifa in the show, the interest of the viewer's got build up. Khyber who had developed feelings for Jodha is out from the show now whereas Atifa who is soon to become new begum of Jalal will too be seen taking an exit from the show.

In the ongoing episodes viewers have seen that Akbar wants to marry Atifa for which he is fighting with his Begums. That's not it, he even agreed to divorce Jodha for this. Well, let me inform you that this all will turn out to be a drama which Jalal has planned to expose Atifa.

According to the sources, "Jalal in his Nikah to Atifa will expose her as he got to know her wrong intentions against marrying him.  At the nikah night of Jalal and Atifa, she will try to kill Jalal which will shock everyone. They will get to see Atifa's new face. But she fails in her plan as Jalal replaces himself with someone else because he already knew about Atifa's intentions. Jalal tells everyone the main mind behind plotting this plan is of Mahamanga (Ashwini Kalsekar)."

As shown in latest episodes, Aadam is trying his luck hard to take the place of Jalal. Now we will see that Mahamanga is helping Aadam by getting Atifa involved against Jalal.

Further, the misunderstandings between Jalal and Jodha will be cleared.

Well, this is something really shocking and interesting for Jodha Akbar fans.

Pals2411 6 years ago RAJAT TOKAS AND PARIDHI SHARMA --- YOU BOTH MAKE JODHA AKBAR A TREAT TO WATCH...KEEP ROCKING GUYS! RESPECT YOUR TALENT AND CHEMISTRY! GOD BLESS YOU BOTH IN YOUR PROFESSIONAL AND PERSONAL JOURNEY!

munni_rajatfan 6 years ago Rajat tokas ur talent cant be measured by TRPs. U will always rock.

.antara. 6 years ago At last the truth is out, rajat tokas 'jalal', good that you expose her in jodha akbar

joise 6 years ago Rajat was too awesome in this scene...wow what a performance

munni_rajatfan 6 years ago Rajat tokas finally u got the deserved screen space in this track. I hope CVs continue to give u gud scenes rather than make u stand like a furniture. All the best.